What Are The 5 Stages Of Drowning?

Drowning causes hundreds of thousands of deaths annually. It is truly an unfortunate end. Yet it is one of the leading death-causing injuries in children and adults too. Just like most things, drowning goes through different stages. The so-called stages of drowning.  In this blog, we break down to 5 stages of drowning.

Some literature’s list 4 stages of drowning, while others 5. Most of the time, it’s because some people don’t count past the 4th stage. We will see why this happens when we make it there. There is also a famous poem named 5 Stages of Drowning, just for good measure. 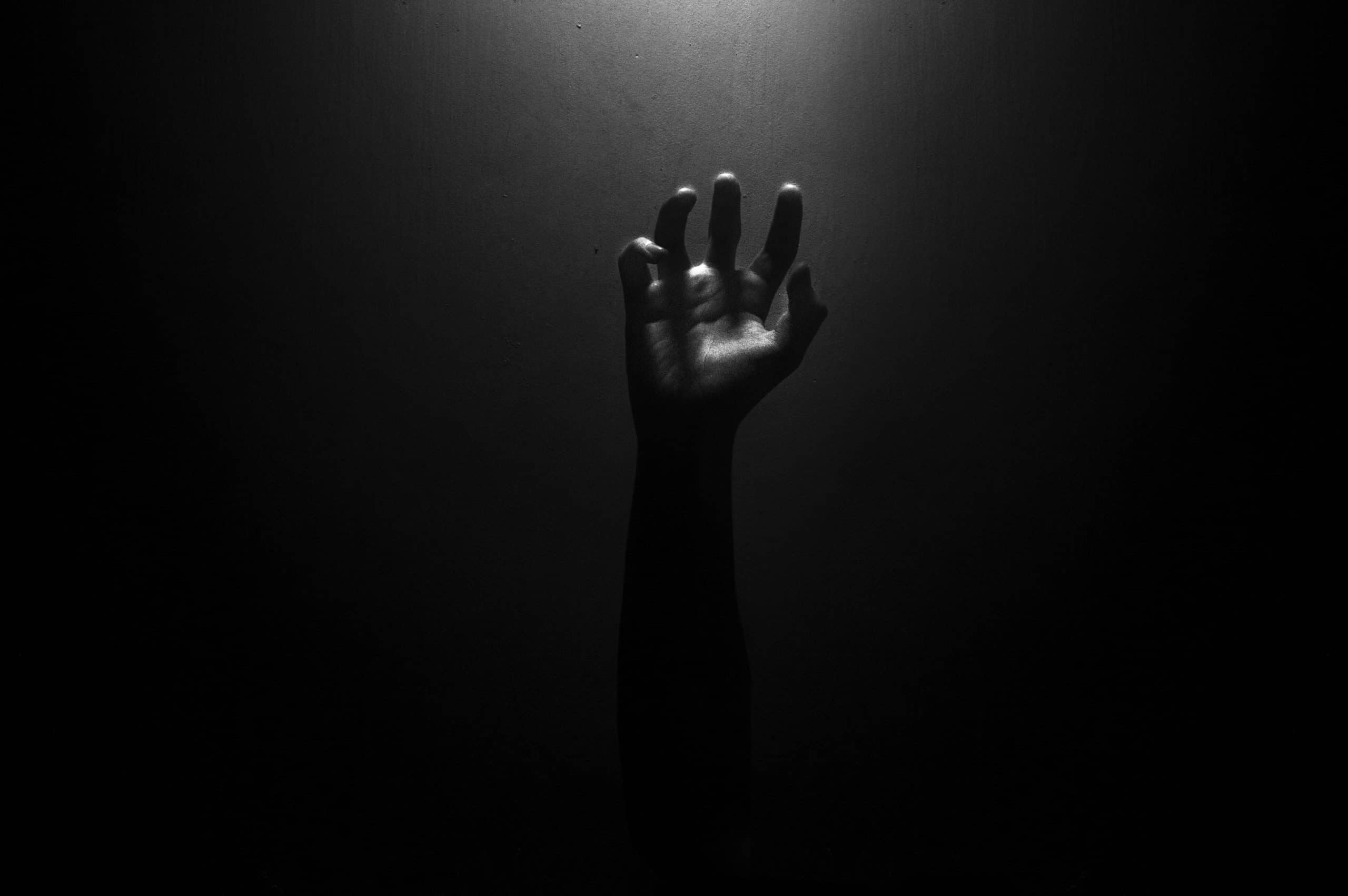 Why learn about the 5 Stages of Drowning?

By this point, you might wonder why is it necessary to learn the 5 stages of drowning? Firstly they are interesting, as the difference between each stage is based on the science of medicine. Reading and learning the stages of drowning, might give you some medical knowledge too.

The 5 Stages of Drowning 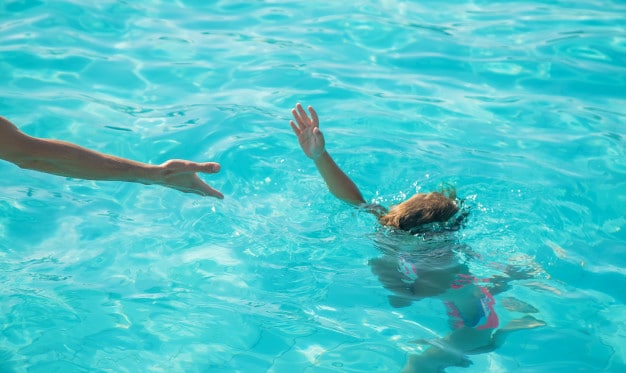 The first of the stages of drowning is arguably the scariest for the person experiencing it. It is at this point when they realize the danger they face and are filled with fear and dread. This causes the people suffering it to go in a flight or fight mode.

They’re movement is erratic and panicked. Or they can freeze completely, in some cases. This is because of the way ‘fight of flight’ works. Unlike in movies, the people drowning don’t make huge sounds. In fact, they barely make any noise at all. Remember, drowning essentially means incapability to breath. 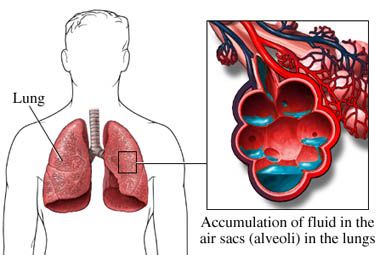 At the second stage of drowning, the lungs have been served water. This causes the body to involuntarily make you hold your breath. This is a protection mechanism, so that no more water goes to your lungs. This is a very uncomfortable experience. Inability to breath is one of the worst experiences one can endure. Add to that the idea that you are about to die, yeah… 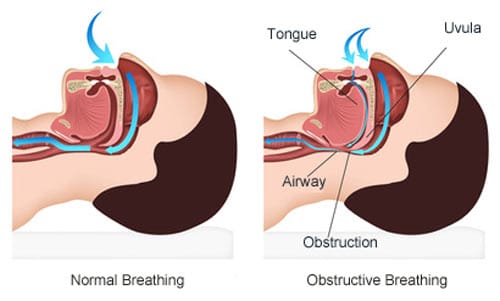 The fact that you’ve stopped breathing, means your body has stopped receiving oxygen properly. Lack of oxygen in the brain will put a person to sleep rather quickly. 30 seconds in most cases. Stage three of 5 stages of drowning, is the last stage in which a person could be saved without heavy side effects.

Once the body goes unconscious, all movement stops, respiratory arrest kicks in (which means even there isn’t any chest movement either, as breathing has stopped completely), and the person starts sinking. 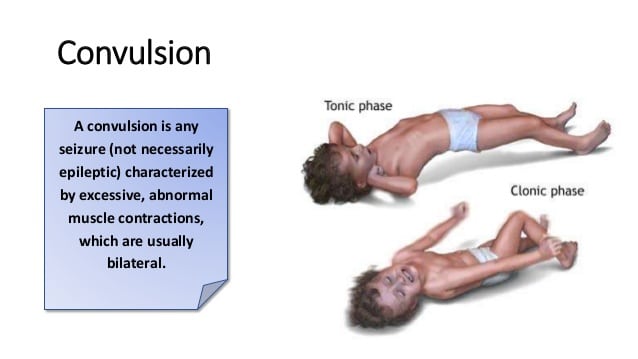 Due to the lack of oxygen the skin starts turning blue. As usual this can be mostly seen around their lips and extremities, especially toes and fingers. Lack of oxygen also causes severe convulsions that seem like seizures. It is normal and expected that this stage of drowning sees the drowning person perform erratic movements yet again. 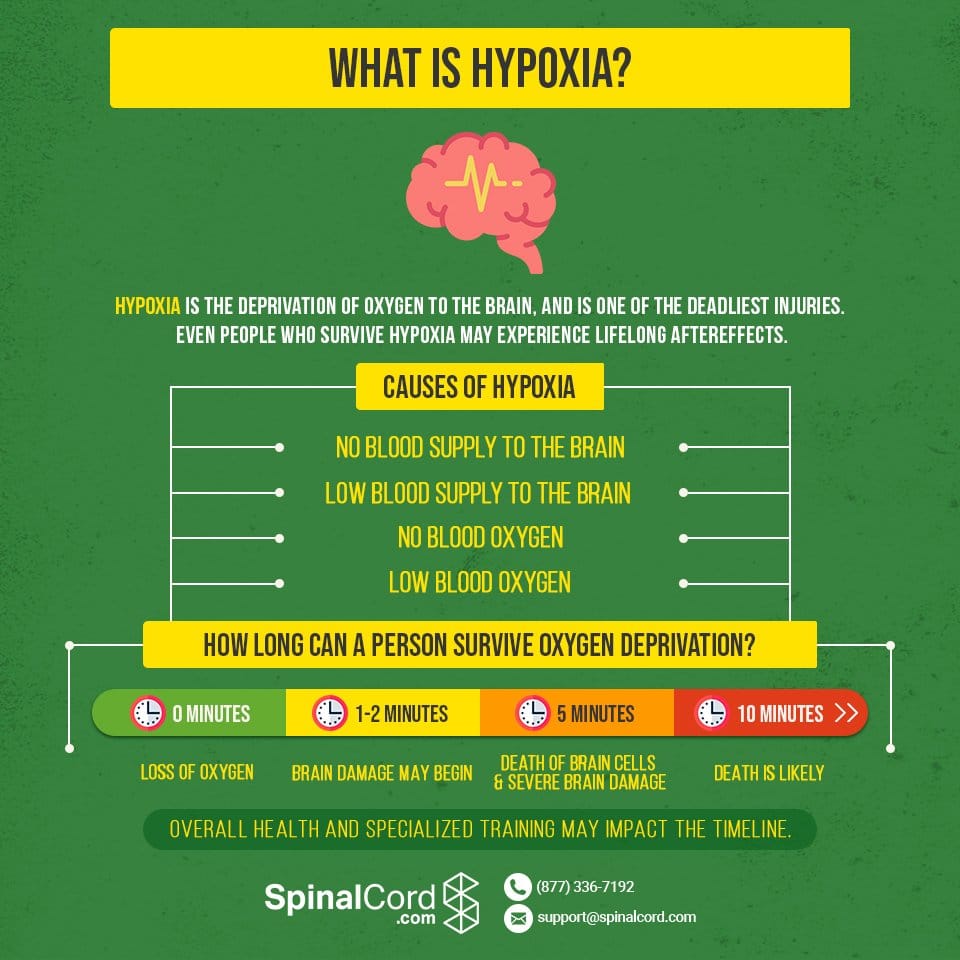 Most people don’t count the 5th stage because once dead you’re not drowning anymore. However Cerebral Hypoxia doesn’t necessarily mean biological death. People who’ve entered the 5th stage of drowning are now facing irreversible damage to their vital organs, such as: the heart, brain, lungs and liver.

The golden rule for biological death is 3 minutes. It takes up to 3 minutes of no oxygen for the brain cells to start dying. Once you’ve entered this stage, there is no going back, and survival chances become super slim. Or in other words, in-existent.

Drowning is truly terrifying, and hopefully no one ever has to deal with it. However, it is always important to be educated on the things that could potentially harm us. To reinstate what we already said; the 5 stages of drowning can provide good knowledge for telling if someone is experiencing drowning.

6 Useful Tips On How To Boost Your Endurance Sports Result